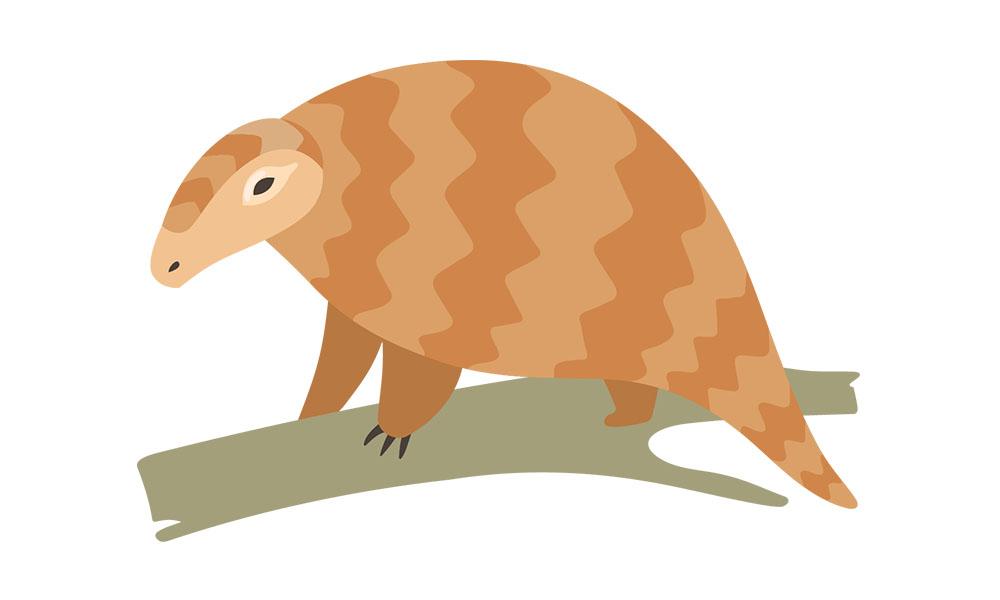 Have you ever seen a pangolin in the wild?

The two times I encountered a pangolin in the wild, I was certainly in wonder. Now, the pangolin is a shy nocturnal animal rarely encountered outside of forest reserves, so to see one in our urban setting was quite unexpected.

On the first occasion it ran away from us and scrambled up a very tall tree.

The second time I spotted a pangolin, my companions and I were able to get a little closer, because there were no tall trees around.

Both encounters were certainly wonder-full! I like to think that this orientation of wonder is something akin to the Psalmist’s posture in Psalm 104.

Psalm 104 has informed a significant portion of my biblical reflection and imagination in relating to God’s good Earth. Why?

In Psalm 104, we are invited to pay attention to creation through the posture and orientation of the Psalmist. The great diversity of landscape and creatures around him propel him to marvel at what he sees: wild donkeys, birds nesting in trees like the stork in the junipers, high mountains with wild goats or ibexes and rock badgers, the cedars of Lebanon, the lions, the seas teeming with wildlife… even a Leviathan!

The Psalmist speaks not only of the various kinds of animals but also their homes in the wild and their relationship to one another and to God. Interdependence and interconnectedness are underlying themes in Psalm 104. The psalm underscores how all creation is dependent upon God—that his Spirit sustains them and provides for them. God values and provides for His creation, fundamentally affirming creation’s worth and right of existence. The overflowing love of God is that which makes the world hum in being sustained.

The Psalmist, full of wonder at the grandeur of creation that has captivated his vision, breaks out in praise:

“What a wildly wonderful world, God!
You made it all, with Wisdom at your side,
made earth overflow with your wonderful creations.”

When I give Creation Care talks, I typically begin by playing a recording of birdsong taken outside my window, before asking my audience to identify our feathered friends. Following that, I show a picture of a stream, and ask them to spot a (camouflaged) horned frog.

The aim is for my audience to pause and pay attention to God’s creation around them, an attempt at renewing their relationship with the rest of the created community. These days, I attempt to move away from presenting Creation Care as one in a long list of to-do’s in Christian living, or as a ‘priority’ on a church’s mission agenda. Instead, I want to begin from a posture of wonder and attentiveness moving to a reorienting of our position in relation to our Creator and his created community. Doing so enables our movement beyond a guarded apathy or paralysing guilt that denies or resists action. In this, I hope to reframe the way we approach Creation Care—not out of fear (of the consequences of inaction), but freely, as a response of worship of the Creator. Paying loving attention to the way we live and the manner in which we relate to God’s created community demonstrates our worshipful obedience to God.

Many years after Psalm 104 was written, we hear from Jesus on how to live well and wisely on earth as he draws his disciples’ attention to the natural world—most notably, to the birds of the air and lilies of the field (Matthew 6:26-29). Jesus calls on them to open their eyes and shed any anxiety when they see how God’s resources are sufficient for all of his creation.

John Wesley understood the profound interconnectedness of creation. In the preface of his book A Survey of the Wisdom of God in the Creation, he wrote, “By acquainting ourselves with subjects in natural philosophy, we enter into a kind of association with nature’s works, and unite in the general concert of her extensive choir. By thus acquainting ourselves with the works of nature, we become as it were a member of her family, a participant in her felicities.” In another sermon, he spoke of new creation in terms of uninterrupted communion with the Father, Son, and Spirit, a “…continual enjoyment of the Three-One God, and of all creatures in him!” (emphasis mine). He held the view that the whole of the created community participates in God’s work of restoration and redemption. Later in life, he speaks of a life of holiness as a life by which humanity would delight in and enjoy creation all the more.

Yet, for all his delighted attention and expressed wonder, the Psalmist remains grounded and conscious of the realities of brokenness. A dissonant note creeps into this symphony of beauty when the Psalmist exhorts God to vanquish the wicked. His petition is a reminder that man is fully capable of wreaking havoc on the created order. To me, this carries echoes of Jeremiah in Jeremiah 12:4, “How long will the land mourn and the grass of every field wither? For the evil of those who dwell in it the beasts and the birds are swept away”; and Hosea 4:3, “Therefore the land mourns, and all who dwell in it languish, and also the beasts of the field and the birds of the heavens, and even the fish of the sea are taken away”. We need to ponder deeply the consequences if we are lax in our task as stewards and carers of God’s marvellous earth.

Doubtless, we live in a world of wounds, but it is possible to live in loving attention and wonder. Let us join the Psalmist as well as the whole chorus of creation in singing hallelujah to our great God—to be lost (and found!) in wonder, love, and praise. 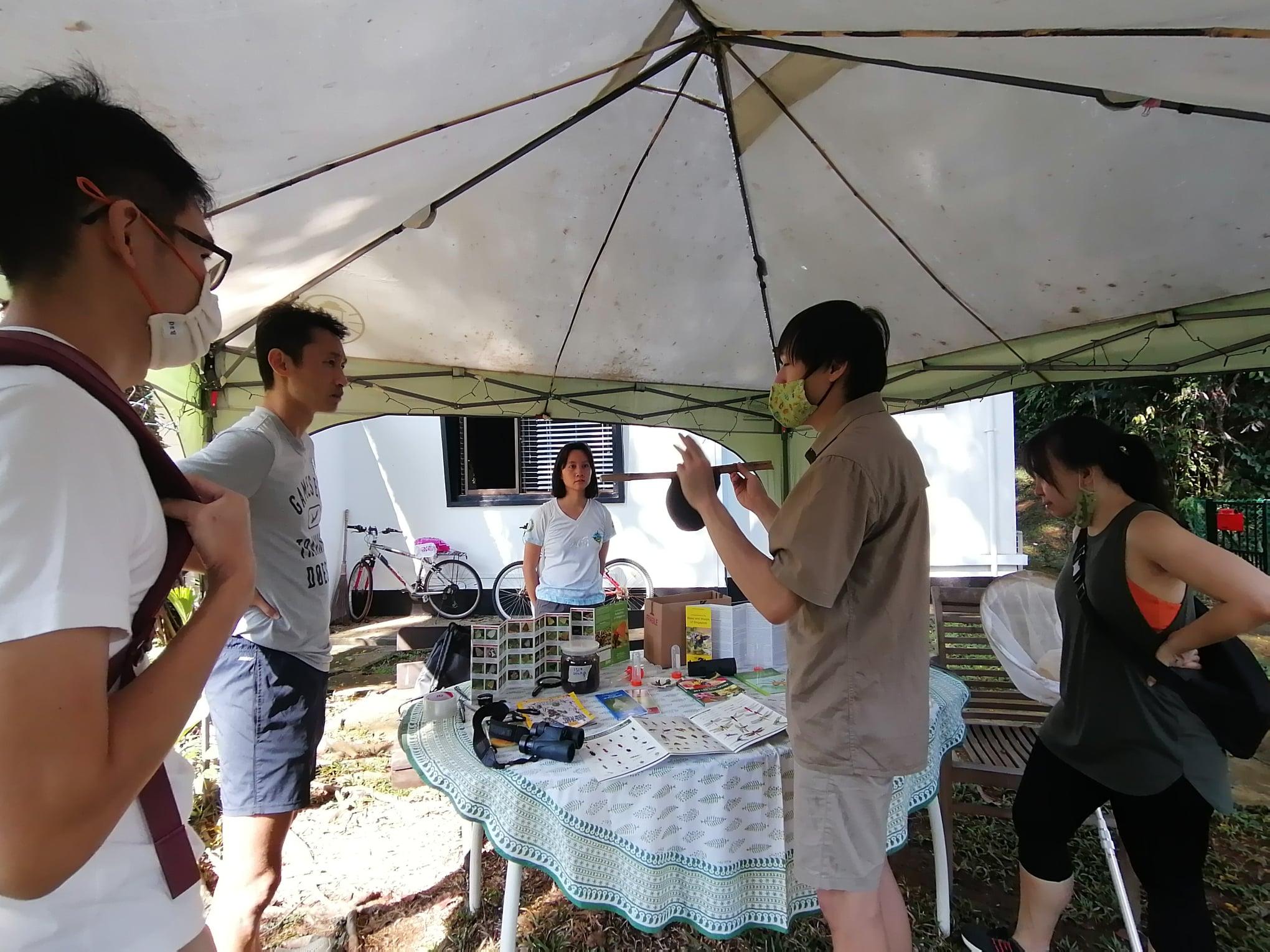 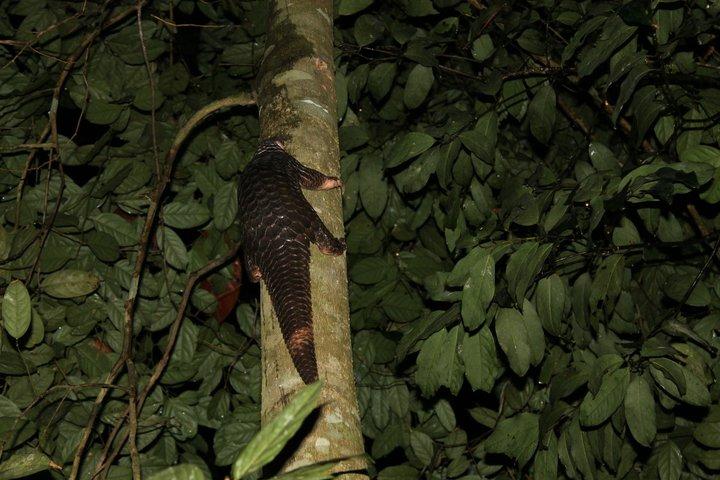 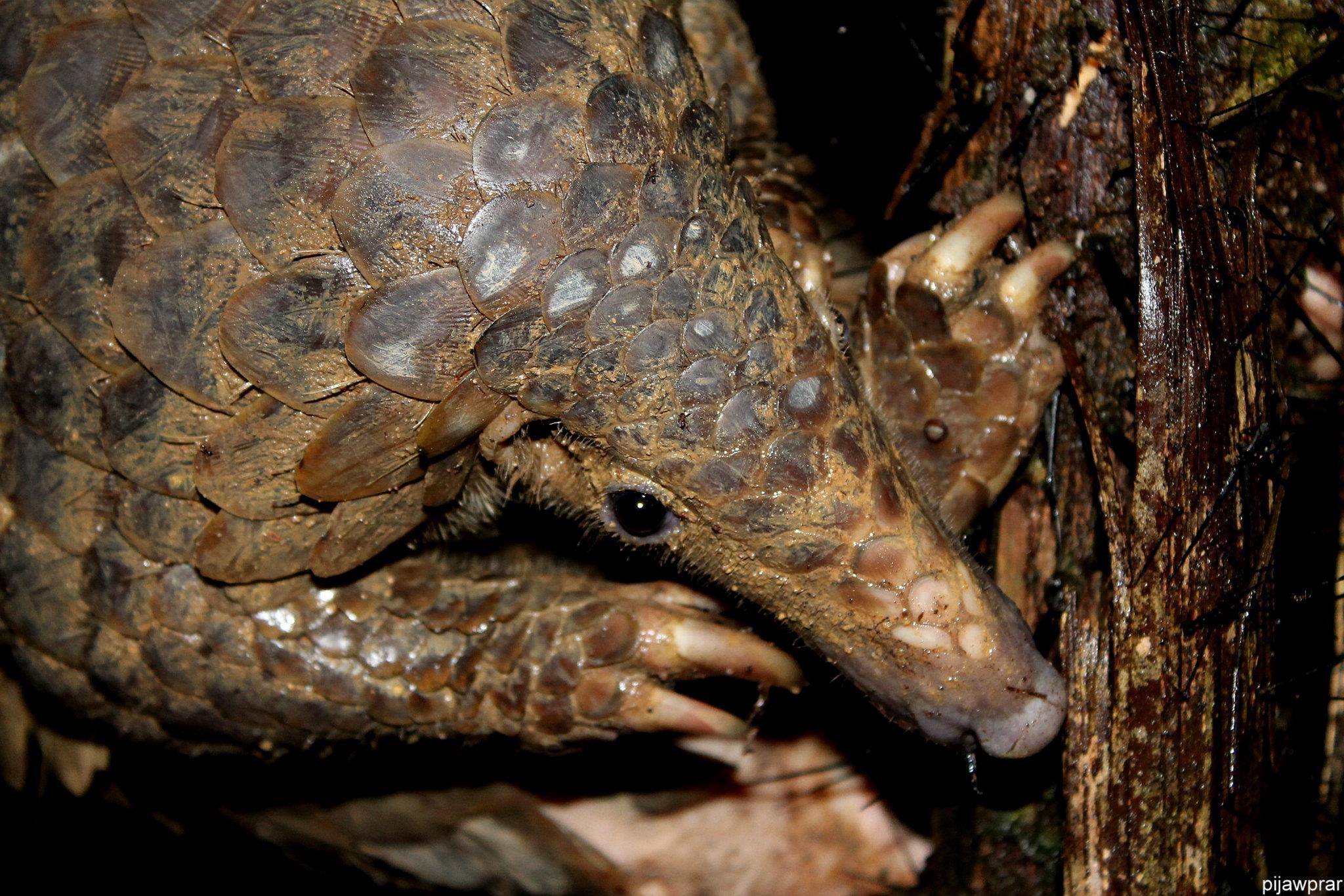 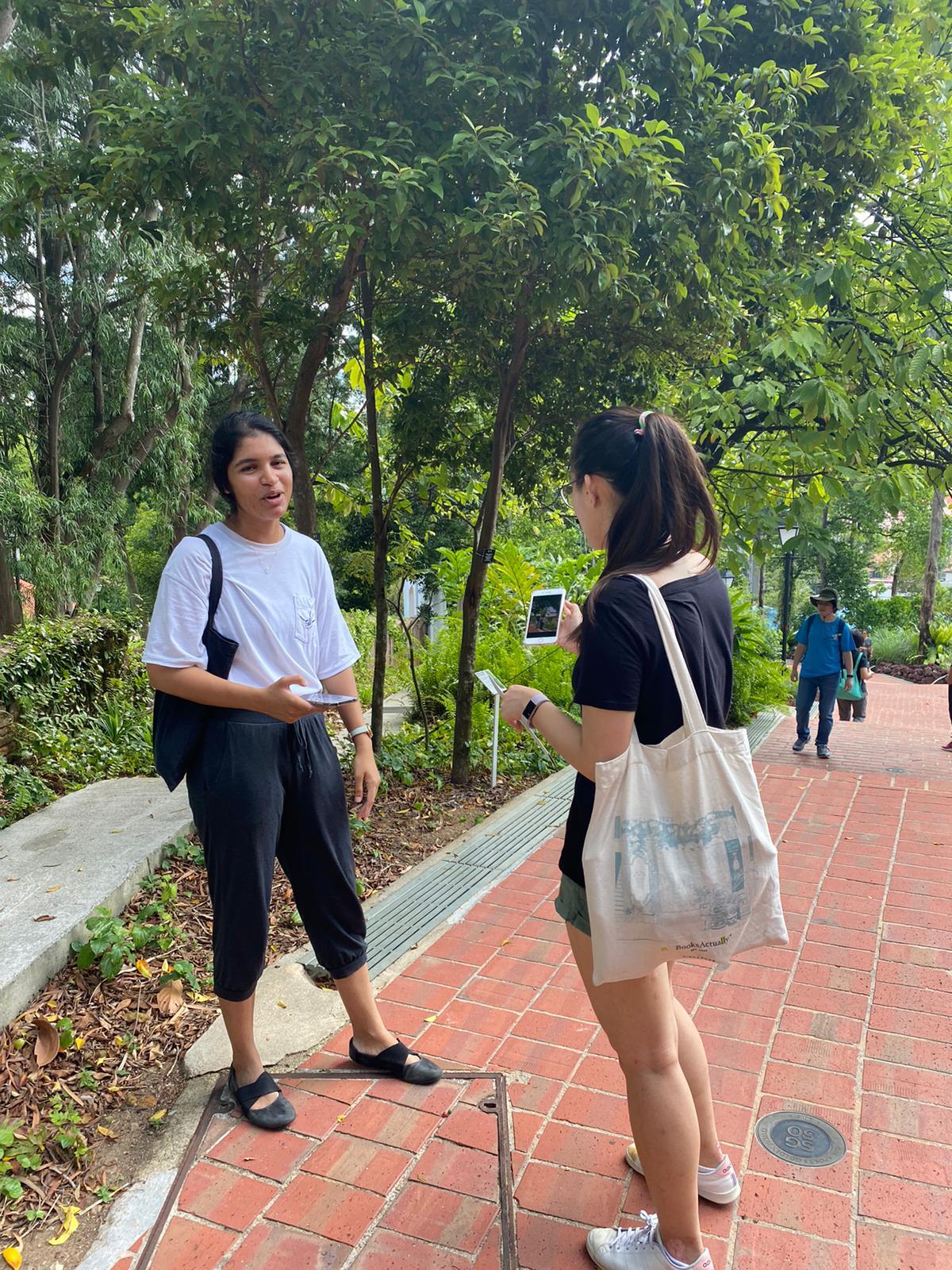 Prarthini Selveindran is a volunteer with A Rocha International, an international network of environmental organizations with Christian ethos and co-editor of the book God’s Gardeners: Creation Care Stories from Singapore and Malaysia, published as part of her work with Friends of A Rocha in Singapore. She currently serves with the Fellowship of Evangelical Students (FES) Singapore, and worships at Charis Methodist Church. 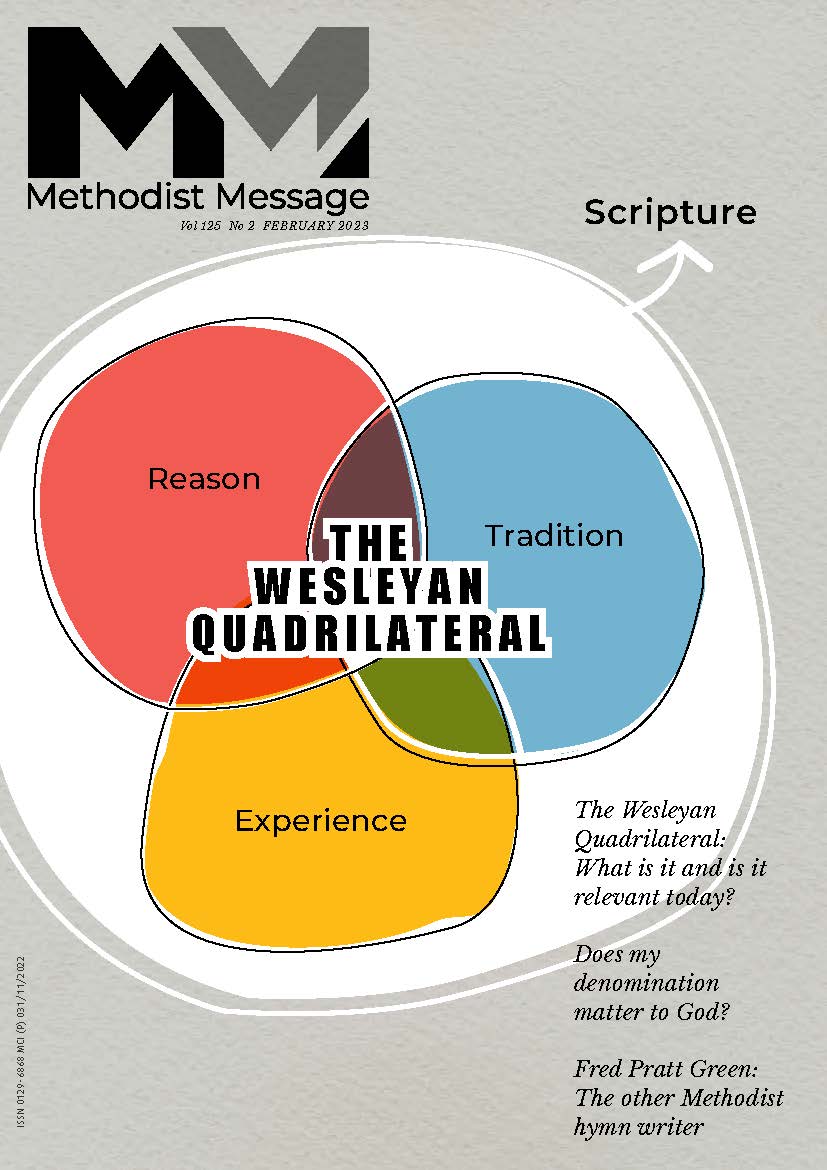 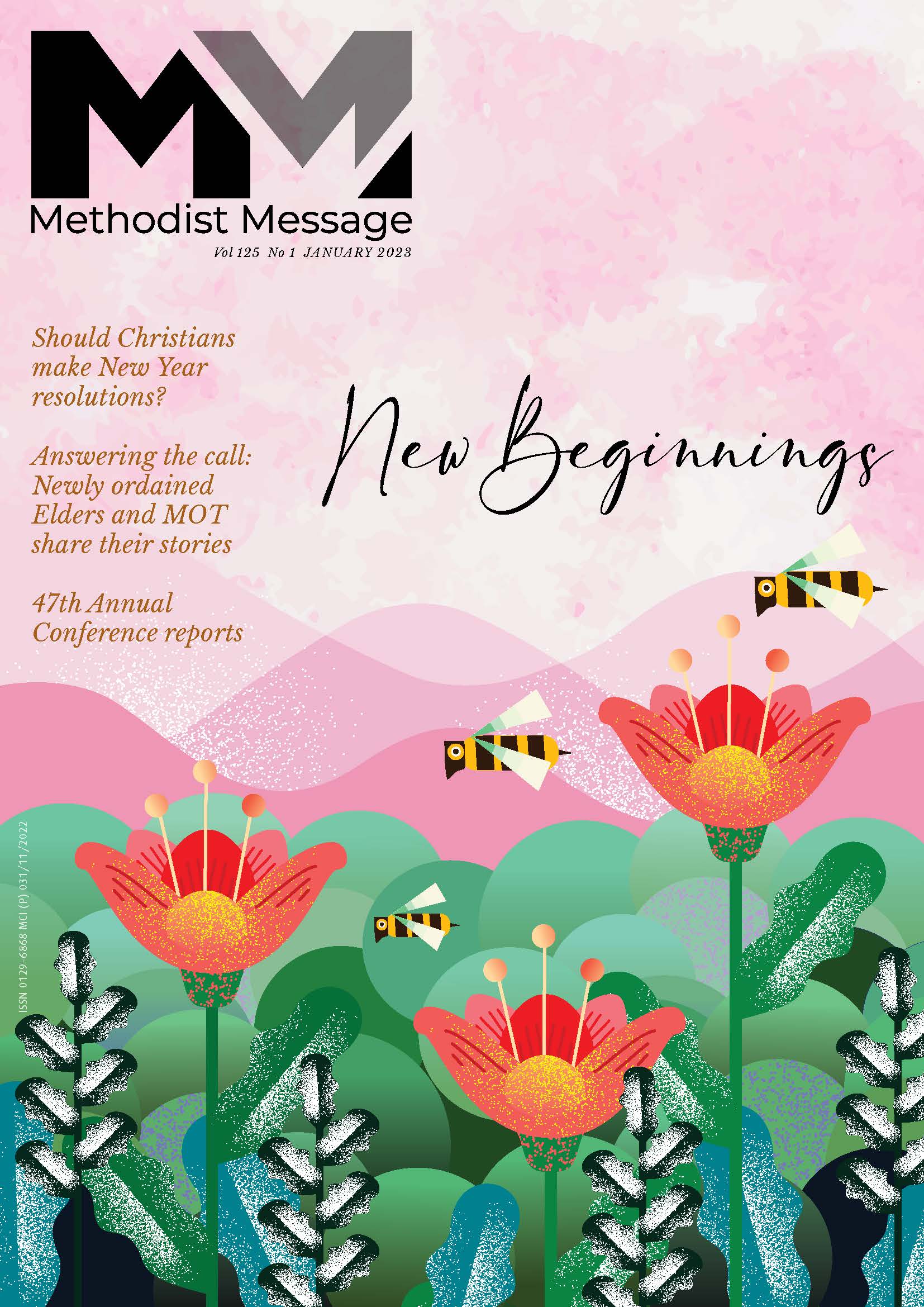 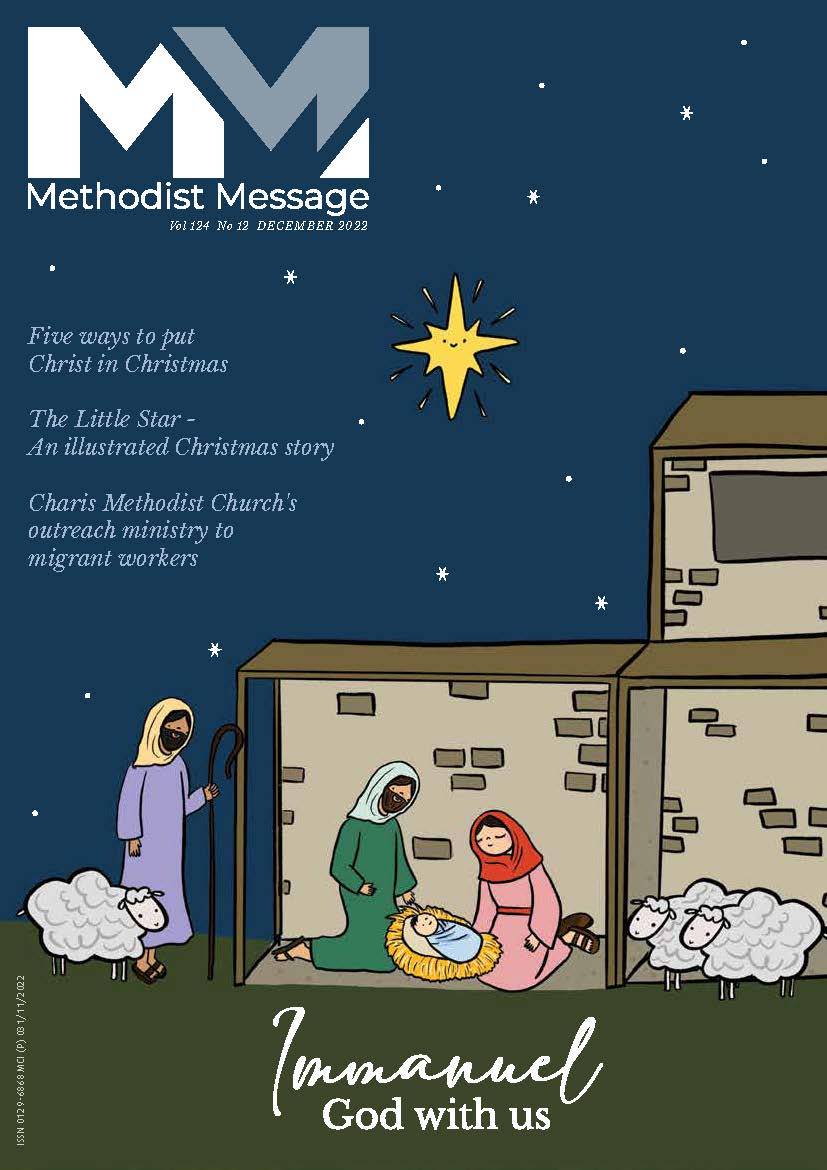 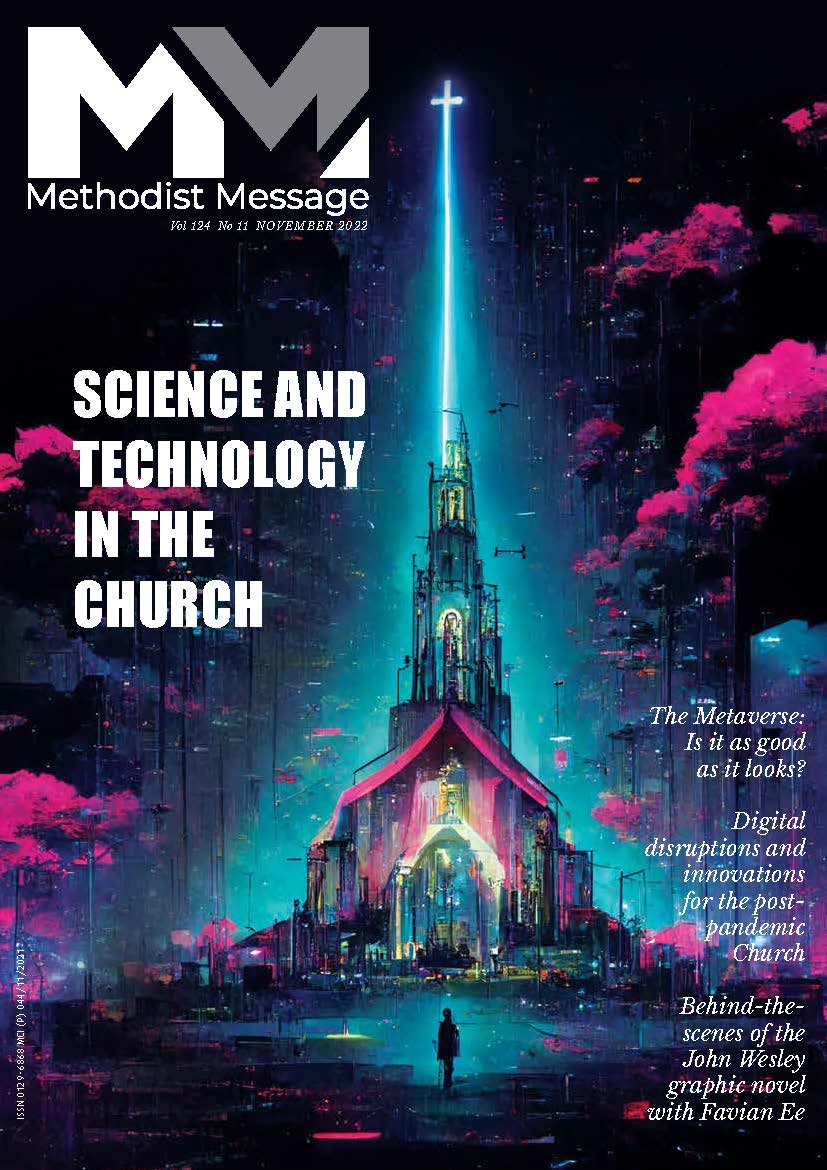 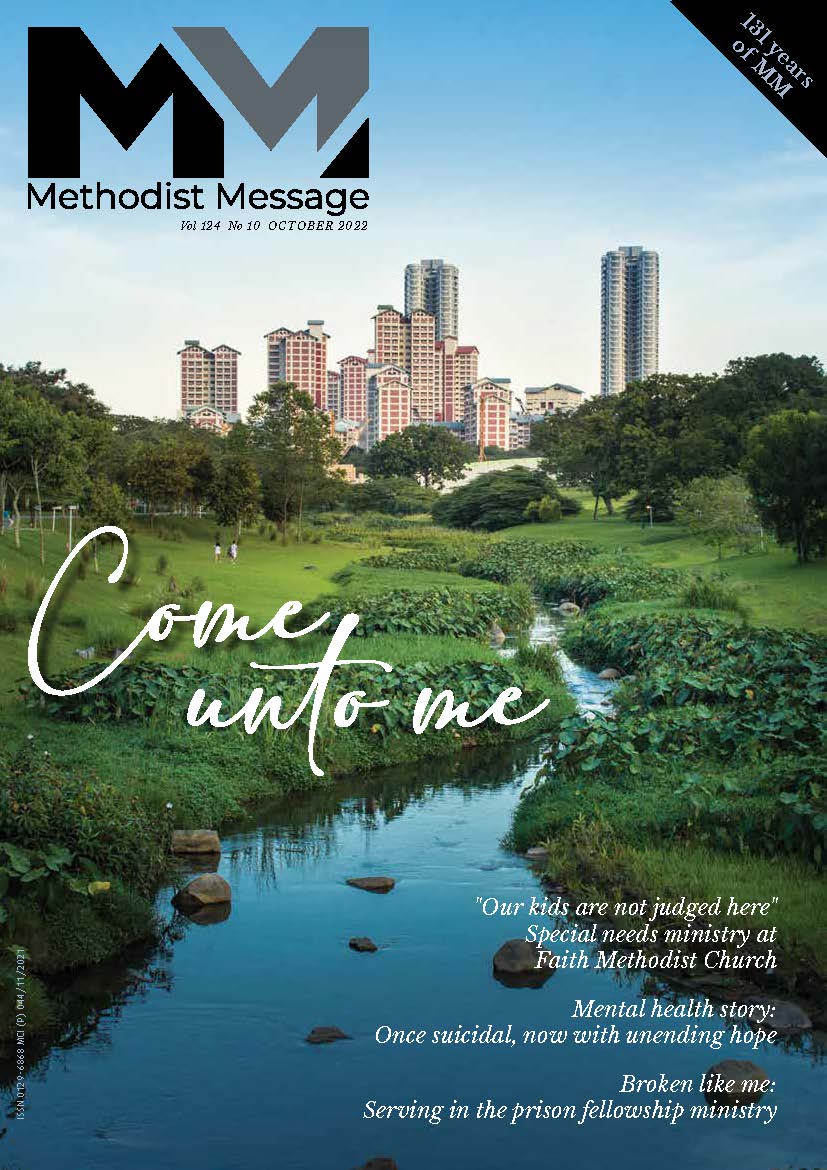