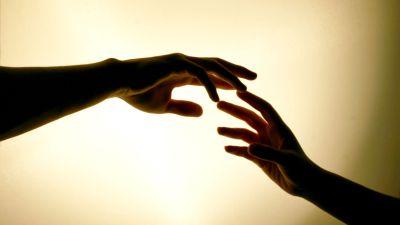 I write these words on a date on which C. S. Lewis was born 123 years ago. Lewis, who taught English Literature at both Oxford and Cambridge Universities, is said to have walked into a room of religious academic experts who were discussing whether there was anything unique to the Christian faith. They ruled out the concept of incarnation since other religions had various versions of gods who appeared in human form. Similarly, the resurrection was not considered unique since other faiths also envisaged a return from death.

“What’s the rumpus about?” Lewis asked as he entered the room. His colleagues replied that they were debating if Christianity had any unique contribution among world religions. Lewis said, “Oh, that’s easy. It’s grace.”

We are told that the conferees, after some discussion, agreed that Lewis was right. Most, if not all religions, offer advice on how to earn divine approval—but it is Christianity alone, at least in the consensus of those present that day, that championed the teaching that God’s love is extended with no strings or conditions attached, a concept of pure grace that goes against the almost universal instinct of meritocracy.1

Whether or not Lewis and those religious academics were fair in their assessment, surely it is correct that the notion of God’s unmerited grace and unmerited love is a prominent, if not the preeminent, emphasis in the Christian Scriptures? And if this is true, then may we who are the Church of Jesus Christ be known, pre-eminently, not as a fraternity of conditions and laws, but as a family of welcoming grace and unconditional love for everybody—regardless of race, language or religion.

May we who are the Church of Jesus Christ always remember and reflect the amazing truth that “from his fulness, we have all received, grace upon grace” (John 1:16).

May the Church be a Sphere of God’s grace.