What makes a nation great 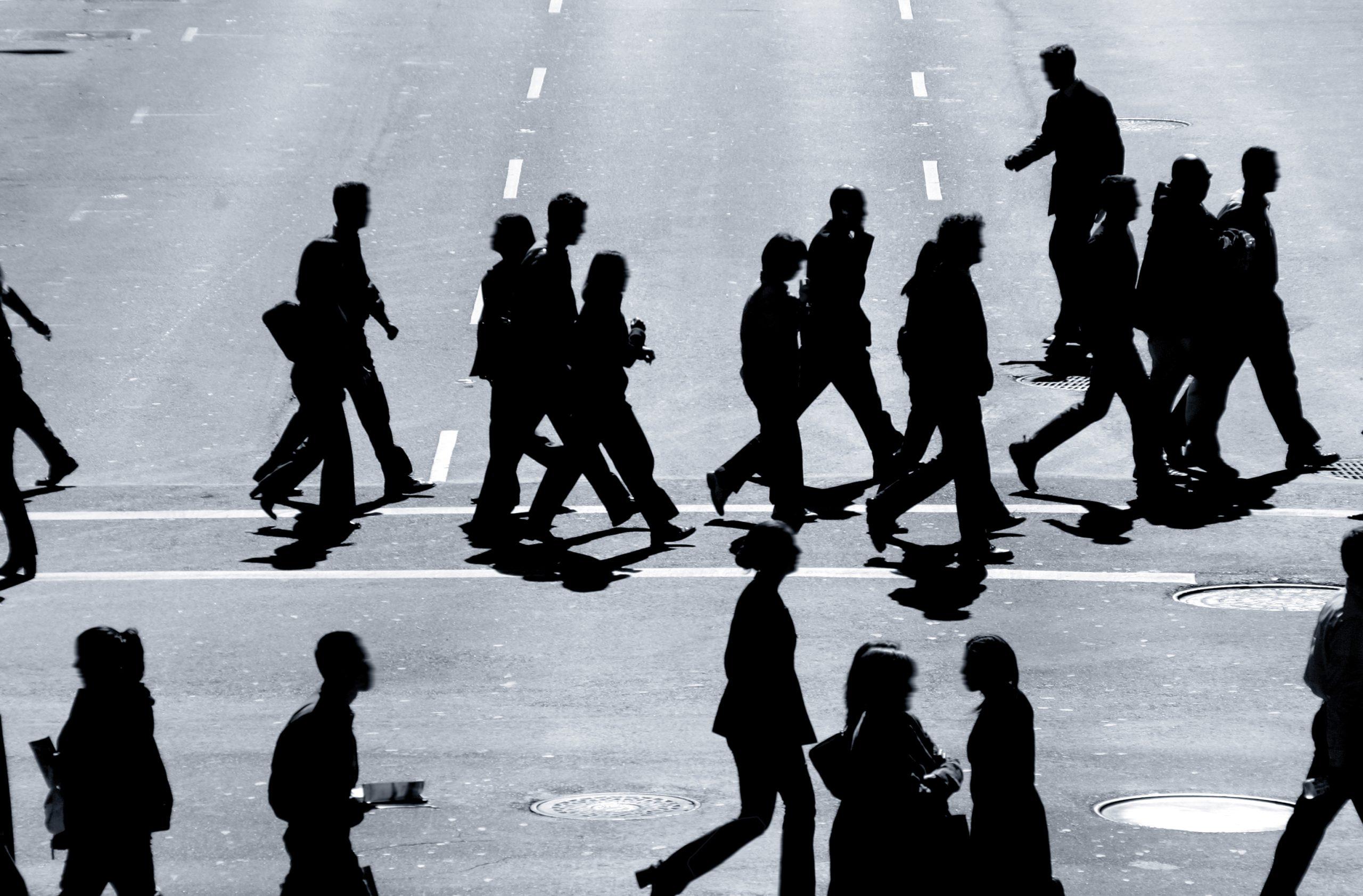 What then is “righteousness”? In Hebrew, the language in which the Proverbs were written, it means to adhere to what is required according to a standard. Bearing in mind that it was an Old Testament saint who wrote this, that standard is based on the covenant relationship between God and His people.

The Eerdmans Dictionary of the Bible notes: “Biblical usage thus differs from customary modern association of the word (i.e. righteousness) with absolute standards, indicating instead that some person, action, or thing meets or fulfills the requirements of a given relationship. Righteousness is also the responsibility of the king and the judges, who are charged with preserving the covenant community.”

The requirements of those relationships were spelt out in the laws that God gave to Moses. Failing to live up to them was considered sin, which is “a reproach to any people” (the second half of the Proverb in question). Righteousness in the Proverb, then, is following a moral code of conduct in our relationships. It is something even those who do not believe in God can do.

Paul explains how this is possible in his letter to the Romans: “Even Gentiles, who do not have God’s written law, show that they know his law when they instinctively obey it, even without having heard it. They demonstrate that God’s law is written in their hearts, for their own conscience and thoughts either accuse them or tell them they are doing right.” Romans 2:14-15 (NLT)

Hence, this concept of righteousness is applicable also in contemporary secular society. Whether we believe in God or not, we can relate to one another in a “right” way. Although what is “right” may vary according to different cultures, there are certain ideals we all uphold in human relationships.

High on the list is how we treat one another as human beings. Each person is unique and is to be treated with respect. If we believe that every person is created in the image of God, then there is an even higher demand on how we relate with each individual, regardless of whether he or she is a believer, no matter how tarnished or damaged that image might be. We seek to be in a relationship with such persons in order that that image might be restored fully in Christ.

What makes a nation great is not the wealth it has in terms of physical and financial resources. Of what use are all these, when they end up benefitting a few who manipulate them for their selfish use at the expense of millions who suffer because they do not have access to the wealth these resources generate? When what is “right” in a nation is measured by its people looking out for each other to benefit the whole community, then that nation is great.

But history is laden with fallen nations that began with such high hopes. Even the Bible is filled with accounts of kingdoms supposedly under the government of God that failed miserably.

Eventually, what is right must come from hearts that are purely unselfish and other-centred. This is something that no human ingenuity can ever develop. It has to be a new creation, something the Bible promised is possible in Christ (2 Corinthians 5:17).

What makes a nation great? When the righteous deeds of its people come from hearts made right by a righteous God.